I have been behind on my blog for a bit, that whole life thing keeps getting in the way!

Version 5 of the Anywhere365 new bundle releases hit us not long ago, release notes here:

But wait… I hear you say, 05a has also now appeared:

So instead of clogging up feeds with multiple pages and links… 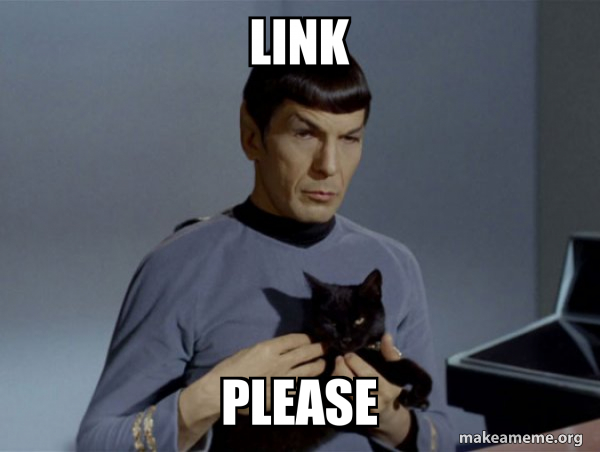 I will combine the notable updates that have been released – this 05* update has made a lot of difference in the product, lots of things here we have been waiting for, and the odd workaround can go away to be native once again!

All components got an update in this one, don’t forget to get these out as part of your rollout strategy:

NOTE: The PowerBI reports have slightly changed in this rollout, they have gone back to the original tables before the v2 ones hit a long time ago – I spotted this and reported it back for the next bundle but if you get errors make sure you have the v1 and v2 SQL query run on the CDR DB – this will kick them in!

This one, we have been after for a while, allowing customers to send files natively over the product rather than an external source can now be done, and security teams will feel a little better with it as well.

I’ve noticed a good increase in how these are thrown, it’s a little faster which is always welcome, remember, automation is key here for reporting in general, it will take away the click-wait scenarios.

These 3 are wins out the lot, the hold feature was widely used, and great to see this working correctly now – no longer need to re-open the Teams client to do it as a workaround.

The biggest issue every SaaS-based vendor has is using the GraphAPI, with many hoops to jump through and many workarounds (throttling, dropped connections, etc) – this is a great fix due to the product solely relying on presence as a logic factor!

As always, if you have any questions just reach out – IT never sleeps!

Ben is the creator of the "UC Tech Blog" and is a UC Consultant based in the UK. His background has focused on the Microsoft stack for the last 6 - 8 years including multiple roll outs of Lync 2010 and above. This blog is intended to share the experiences and knowledge of Lync / Skype for Business and peripheral Microsoft technologies to help the end users and deployment engineers answer / share questions that we all may not be aware of.

Tom Talks
The Lync Dude
No I In Teams